One of the most visible consequences of climate change is an increase in the intensity and frequency of extreme weather events. We are experiencing unusual and more severe heat waves, droughts, storms, and floods, affecting populations and economies in urban and rural areas in small regions and entire nations. Responding to the complexity and uncertainties of climate-related impacts is not an easy task. How can local and national governments create comprehensive climate risk management and ensure climate-resilient development while taking all these factors and processes into account? Learning more about the what, why, and how of Economics of Climate Adaptation (ECA) is a good start.

The Economics of Climate Adaptation (ECA) is a decision-making support tool that integrates climate vulnerability and risk assessment with economic and sustainability impact studies to determine a portfolio of optimal adaptation measures for diverse climate risks. ECA supports policy and decision makers in selecting the most appropriate investments aligned with increasing their resilience against impacts and consequences of current and projected future climatic conditions.

Why Do We Need These Investments?

According to the World Bank, natural hazards today cost about USD 18 billion a year in low- and middle-income countries (LMICs), and this is just the combined damage to power generation and transport infrastructure alone. These damages trigger wider disruptions for households and businesses, costing at least USD 390 billion a year. Due to climate change, these damages are also expected to increase in the future. Just investing in resilient infrastructure in developing countries, for example, could save USD 4.2 trillion. This means that an investment of USD 1, on average, yields USD 4 in benefits.

What Does ECA Do?

According to the Organisation for Economic Co-operation and Development (OECD), adaptation planning requires a long-term and system-wide perspective, accounting for uncertainty about the future. Local or national adaptation plans, strategies, and policies that do not account for uncertainty may lead to costly mistakes, such as increasing the vulnerability of neighboring communities.

The city of San Salvador, capital city of El Salvador, is frequently hit by floods and storms. Due to heavy rains, it also suffers from landslides. In 2016, based on the outcomes of an ECA study, the government was able to rank more than 25 adaptation measures. Cost-effective options such as ecosystem-based adaptation measures were identified and co-financed by a subsequent grant from the German Development Bank (KfW). One year later, the government of El Salvador decided to apply the ECA method to drought, addressing a long-lasting water supply problem in the capital city.

The OECD defines the main objective of the adaptation planning process as ensuring that climate-related risks are identified, assessed, and then reduced to an acceptable level. ECA supports governments and decision makers in doing this in a systematic, flexible, and transparent way.

How Does ECA Work?

To explain it in a more technical way, ECA first simulates hazards. Based on a probabilistic approach, ECA develops hazards risk maps for today and for future scenarios. For example, the intensity and severity of floods in a certain region are synthesized in a series of risk maps – the so-called return periods.

Second, the framework identifies spatial distribution and monetary values of different assets such as population, housing, roads, and ecosystems, among others. Every house, depending on the material it is made of, the number of levels and its location, has a certain value. ECA calculates the costs of reconstructing each house. In the case of ecosystems, it would look at the value of the service lost by the destruction of the ecosystem.

Third, an estimate of present and future damages is developed by capturing the relationship between the intensity of an event and its economic consequences for key assets. This means that ECA aggregates the damage on housing depending, for example, on their location.

These measures have the potential to support countries to successfully achieve not only their local and national adaptation targets and objectives, but also to implement international commitments made under the Paris Agreement on climate change, the 2030 Agenda for Sustainable Development, and the Sendai Framework for Disaster Risk Reduction (DRR), among others.

One of the key advantages of the ECA methodology is its flexibility: it can be applied at national as well as local level, to different sectors, and to different hazards. According to the Intergovernmental Panel on Climate Change (IPCC), “no single set of adaptive policy recommendations can be universally appropriate.” The success and effectiveness of adaptation measures depend on their flexibility, including their ability to meet targets under a range of future climate scenarios, and on their potential to produce benefits that outweigh financial, physical, human, and other costs.

Why Do We Need ECA?

As mentioned in a recent report by the UN, failure to meet SDG 13 (climate action) jeopardizes progress in other areas. Both the Paris Agreement and 2030 Agenda represent an internationally agreed universal vision of the future we want, but our biggest challenges are investment in disaster risk reduction for resilience and promoting policy coherence between the SDGs and climate change. ECA can support countries to find cost-effective solutions to this.

The United Nations University – Institute for Environment and Human Security (UNU-EHS) is currently conducting ECA studies in Honduras, Ethiopia, and Viet Nam in collaboration with ETH Zürich. Based on strong stakeholder engagement, local partners are co-defining the scope of the ECA studies, looking at urban floods (Honduras, Viet Nam) and drought (Ethiopia). The project is funded by the InsuResilience Solutions Fund (ISF), on behalf of KfW and the German Ministry for Development Cooperation (BMZ).

This article was written by Maxime Souvignet, Team Lead for the Economics of Climate Adaptation Studies, UNU-EHS. 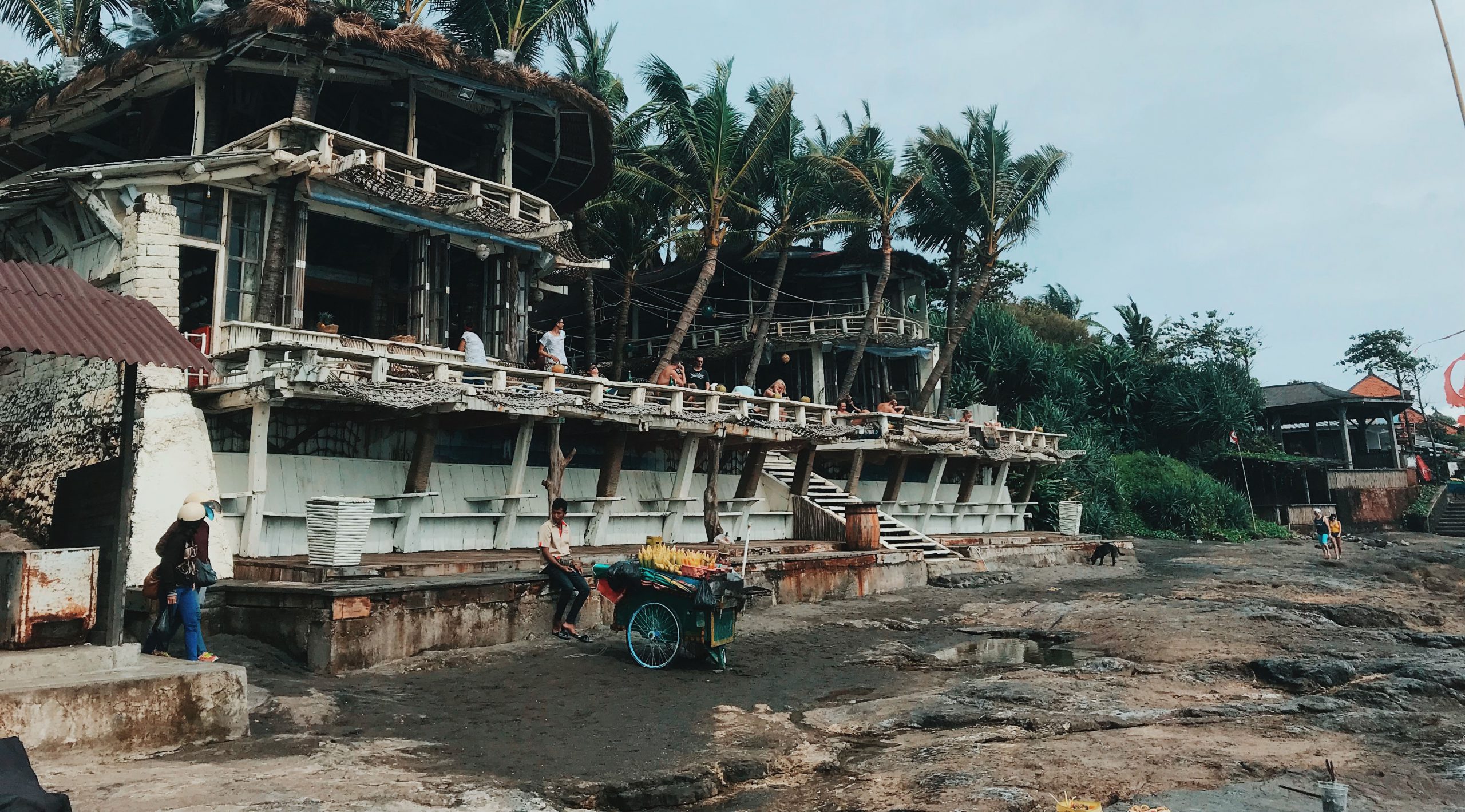