In November, December (2019) and January (2020) a team of the United Nations University Institute for Environmental and Human Security (UNU-EHS) in cooperation with and funded by the InsuResilience Solutions Fund (ISF) held three Inception Workshops for their upcoming ECA studies.

The first workshop was held in November over two days in San Pedro Sula, Honduras where the study team of UNU-EHS focusses on urban flood risk in the city. Of special interest are infrastructural assets such as roads, water supply and sewage systems, electricity supply, as well as vulnerable people, especially those living in informal settlements around the river banks, ‘los Bordos’. Recognizing the city’s ‘Master Plan’ the study will cover a time horizon of 25 years.

In December a workshop in Addis Ababa, Ethiopia, followed. This case study targets especially rural (agro-) pastoralists and their livestock living in the Afar and Somali regions in (south-) eastern Ethiopia and the risks they are facing due to increasing and intensifying dry spells and droughts.

The last workshop was held in January in Can Tho, Vietnam, where the focus will be on tidal floods and heatwaves in the city and its surrounding. Increasing variability in the three flood regimes faced in the area (tidal floods, increased precipitation and variations in the flow of the Mekong river) imply increasing flood risks to the region, which largely lies just above two meters or less above sea level. The increasing trend of urbanization additionally puts pressure on especially the water supply, waste water and drainage systems.

For further information see the respective factsheets in the Materials section. 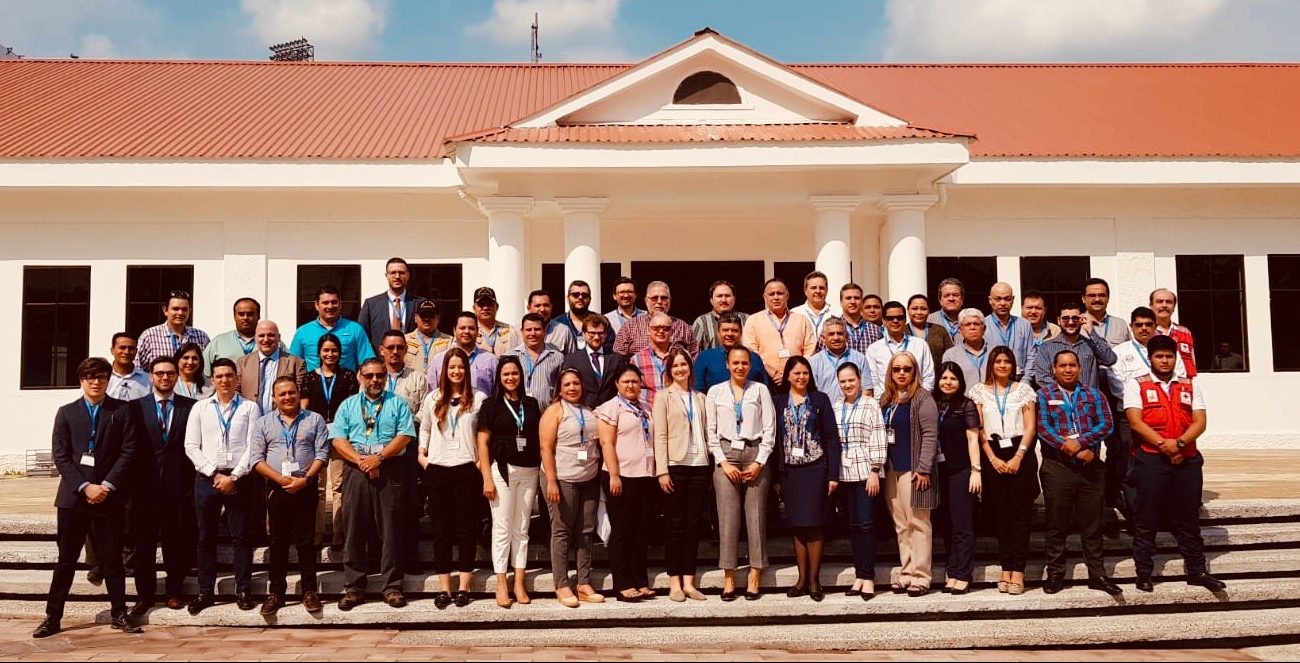