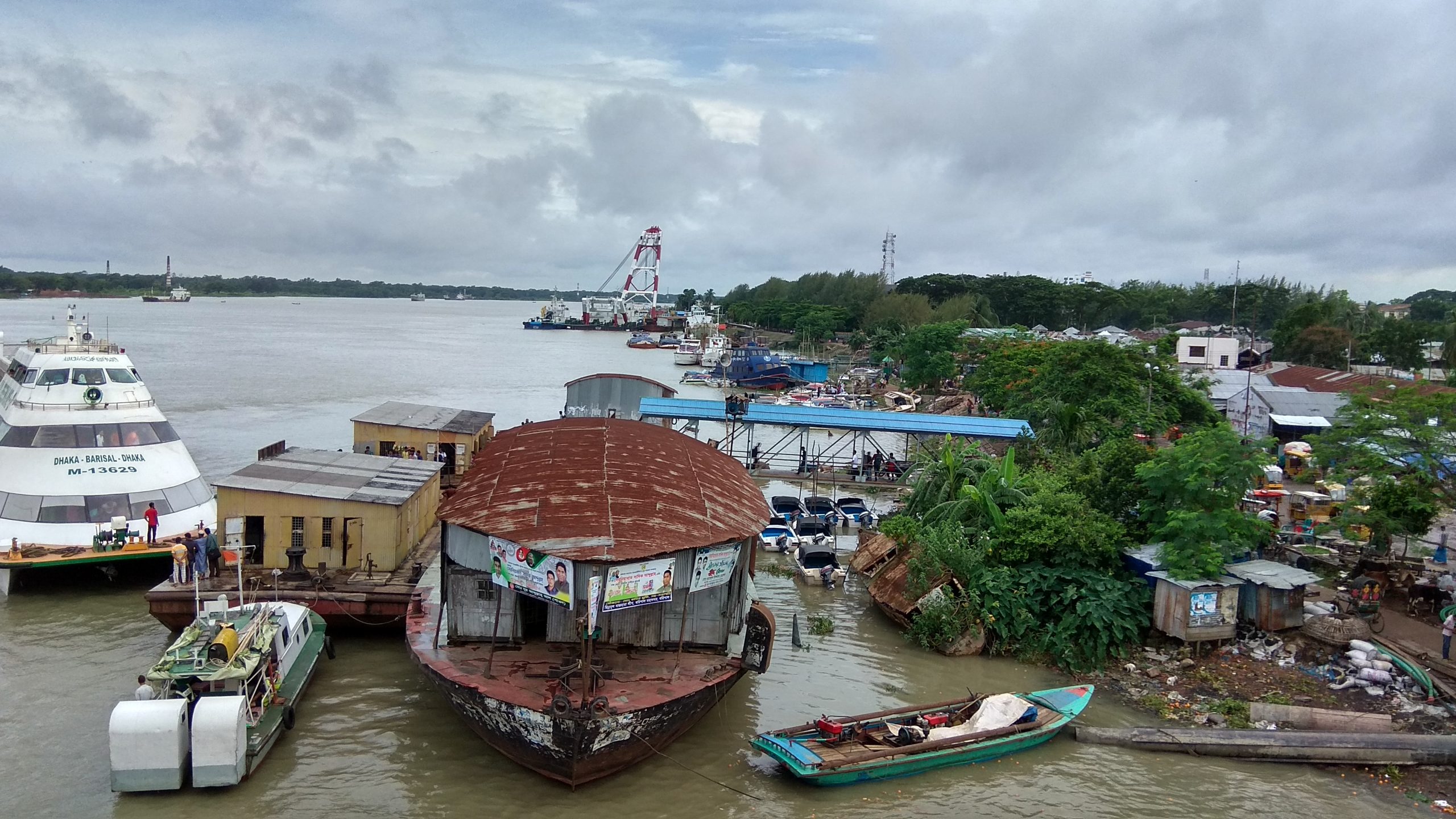 Barisal is the administrative capital of Barisal Division in south-central Bangladesh and has a population of approximately 330 000. Lying on the banks of the Kirtankhola River, it is one of the country’s most important river ports. The biggest climate risks the city faces are cyclones and floods. At present, they pose a particular threat to citizens, residential and commercial buildings and cause most damage in the poorer Western parts of the city.

Our ECA study found that Barisal’s total climate risk due to economic development and climate change (under a moderate scenario) must be expected to roughly triple by 2030, but that 60% of the expected damage can be avoided by taking appropriate adaptation measures. The most effective of these include reinforcing river embankments, planting flood-resilient crops and improving solid waste management.