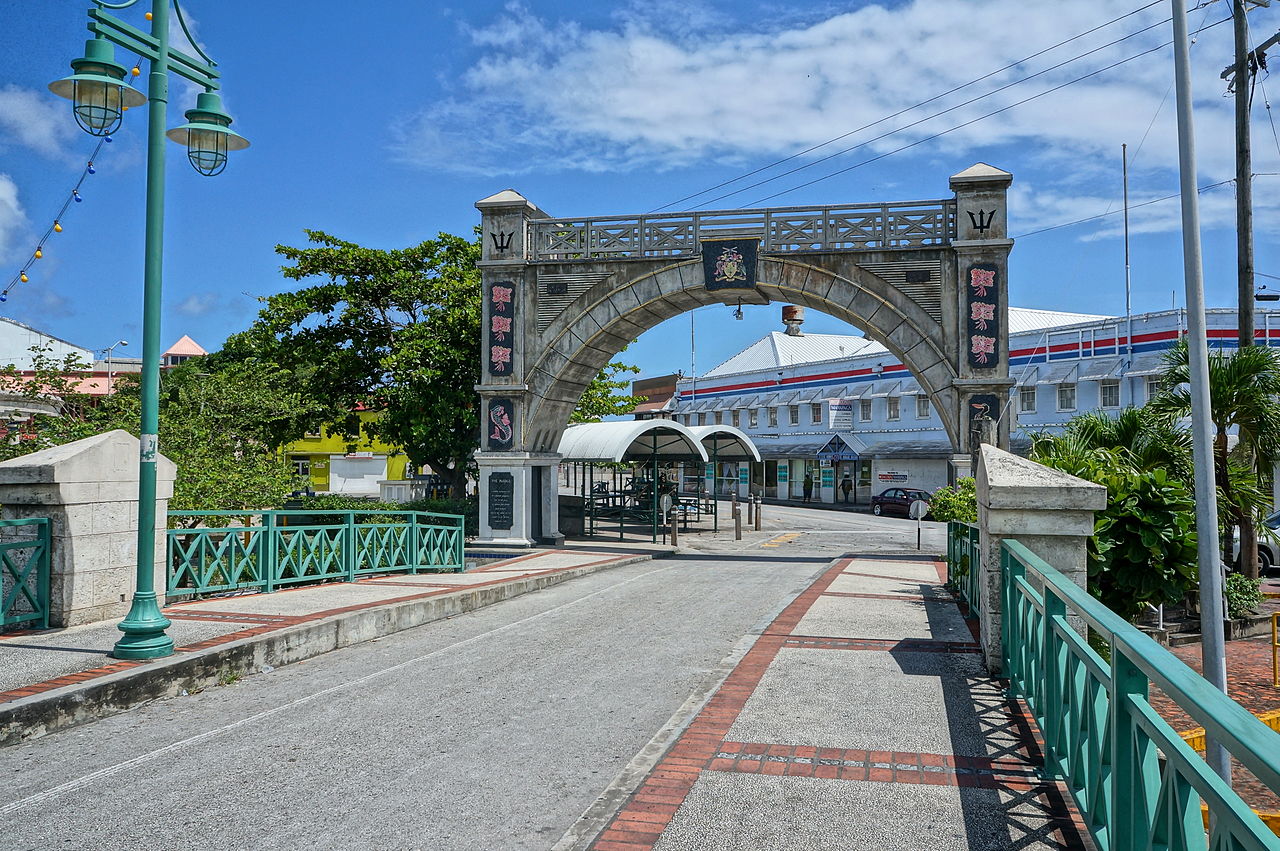 As a small island developing state, Barbados is affected by climate change impacts, particularly severe weather events. Damage has been caused in recent years by hurricane Tomas (2010) and Matthew (2016) and storms that caused wide-spread flooding (2014). The frequency and severity of extreme weather events is likely to increase. Extreme weather events, such as hurricanes, floods, landslides and storm surges represent a direct risk to the island’s population, infrastructure and economy. Energy infrastructure, as in most small island states, is especially prone to impacts of tropical depressions, storms or hurricanes which affect the country on an annual basis. The energy infrastructure is situated close to the coast which makes it susceptible to tropical cyclones and storm surges.