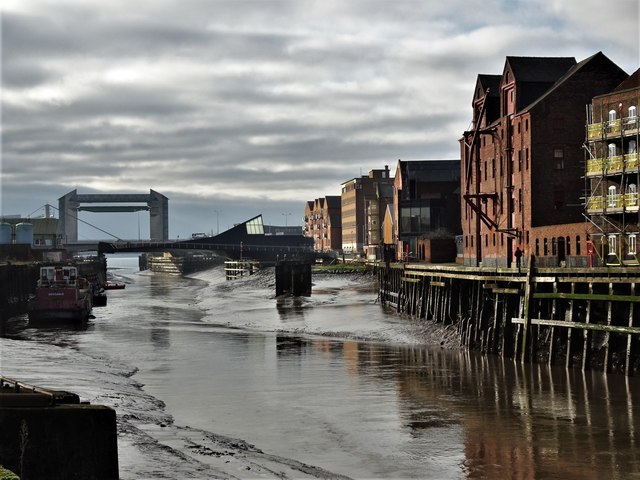 The city Kingston upon Hull, also known as Hull, lies on the North Sea coast in the East of England where the river Hull flows into the Humber which flows into the North Sea roughly 40 km later. With an urban population of 250,000, it is part of the larger region Yorkshire and the Humber (5.4 Mio inhabitants). Accordingly, the city has experienced multiple floods in the past, for instance in the more recent years 2018 (overtopping of defences of the river hull), 2013 (tidal surge) or 2007 (surface water flooding). The city council identified climate change and threats to the natural environment in their climate change strategy 2010 – 2020 as the biggest challenges the city is facing. Hull is one of the most at risk cities from flooding in the UK.

In this ECA study, a portfolio of 22 potential adaptation measures was evaluated regarding their cost-effectiveness in averting expected losses. These measures included policy measures, such as flood-proofing requirements for new buildings and flood awareness campaigns; engineering measures, such as sea defences; and risk-transfer measures, including insurance. Several insurance options showed net negative benefits but with limited details on their application. However, the results seem not to be taken up again in following interventions and strategies or plans by the City Council, at least not in a fashion visible to the interested public. In general, the case study in Hull appears to be a rather theoretical exercise, with less stakeholder involvement than advertised and a very coarse approach to demonstrate the ability of ECA and CLIMADA to work with different hazards.