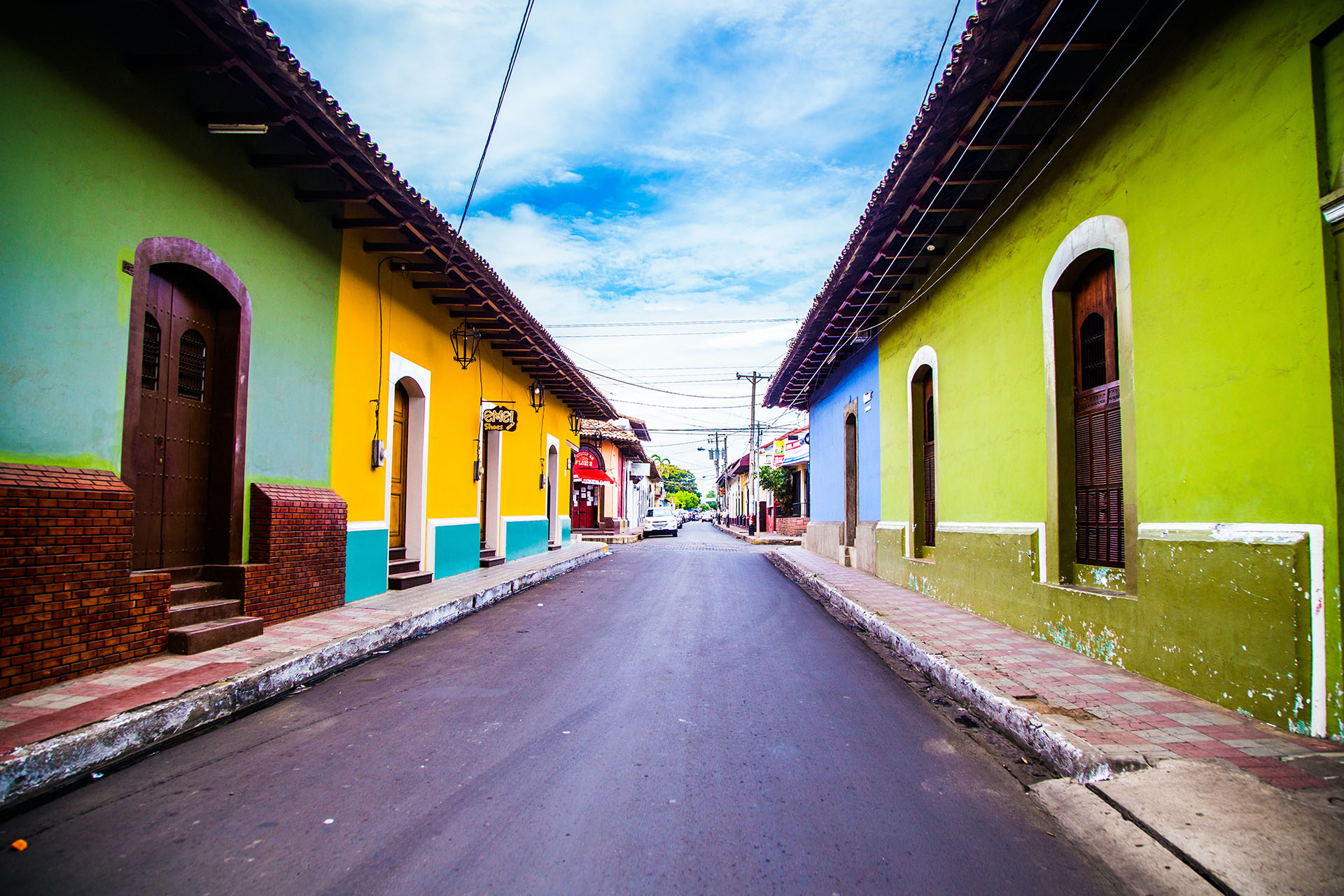 The capital city of El Salvador, San Salvador experiences a high rate of urbanization putting increasing pressure on ecological and environmental systems limiting potential areas to grow for the city, e.g. the areas around the Acelhuate River. Climate change lets the probability and (economical) impacts of especially of river floods, tropical storms and landslides, rise. Although the city and its population had to deal with the hydro-meteorological risks since its founding, the rise of the risks due to a higher frequency and intensity of hazardous events however seemed to out-pace adaptive capacities.
The ECA Analysis therefore aimed at identifying the adaptation measures targeting especially people and their dwellings in vulnerable zones as well as people in general and key infrastructure such as schools, hospitals and road networks.
As a result of the study has been the strengthening of the buffer capacity of the ecosystem in the Acelhuate catchment area, e.g. through reforestation efforts and terracing, bears the potential to significantly reduce potential future losses.